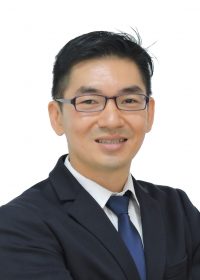 Dr. Tan Kok Neang graduated from University Putra Malaysia in 2001 with first-class honours and followed that with his MD Degree in 2003. He then completed his Master of Surgery at University of Malaya (UM) from 2007-2011.

He obtained a Diploma in Laparoscopic Surgery from University of Strasbourg, France in 2015. During this time, Dr. Tan also completed his subspecialty training in colorectal surgery including attachment at both St. Mark’s Hospital, London and the National Cancer Center in Tokyo.